This week’s blog(subscribe here), tendinopathy update 35, focuses on an exceptional systematic review from a progressive group in Ireland. They tackle the simple question of whether imaging pathology predicts the future onset of tendon pain. What is exceptional in my view is the discussion around their question, and around the broader question of how clinician should use tendinopathy imaging. Some very important points about what we know (or don’t know) and key messages for clinicians.

Can ultrasound imaging predict the development of Achilles and patellar tendinopathy? A systematic review and meta-analysis

Background: Ultrasound is arguably the preferred method of imaging tendons because it is reported to have equivalent accuracy to MRI but can be used by clinicians at the coal face. I have used diagnostic ultrasound for 8 years in practice and find it to be a great tool. I find myself using it more and more for patient reassurance, but more about that later.

Among painful tendons you often see tendon thickening, reduced echogenicity or a darker looking tendon (this just means reduced reflection of the ultrasound waves back to the transducer), and increased Doppler signal or more blood flow in the tendon. There is some evidence that these pathological changes in US predict the onset of future tendon pain. And maybe if this is the case we can intervene and reduce someone’s risk – more on if this is possible and if so how later. The issue with this is we know that many people that have tendon pathology may not go on to develop symptoms – it seems the link between musculoskeletal pain and pathology is far from clear, regardless of region of the body or tissue you examine.

The study this week by McAliffe et al. includes a great group of researchers from Ireland, and they have taken this link between tendon pathology and future pain to the next level by trying to quantify it. Their aim was ‘to perform a systematic review and meta-analysis investigating the ability of US imaging to predict future symptoms of patellar or Achilles tendinopathy’.

What they did: Studies that investigated US imaging among people without pain at baseline and a clinical measure of pain or function at follow up were included. They assessed study quality using the Critical Appraisal Skills Program tool. They do something very clever and do not rate the quality score, but instead highlights strengths and weaknesses. Great approach because this way the detail study strengths and weaknesses is not lost. The authors performed a meta-analysis to see whether US at baseline predicted future pain/dysfunction. This basically involves statistical procedures to pool the results of the studies. They reported pooled relative risks with confidence intervals.

What they found: There were 19 eligible studies identified, and 17 independent cohorts as three of the studies investigated a single cohort. One study involved a general population whereas the remaining involved sporting populations. Length of follow up ranged from 5 days for 4 years. Issues with study quality included blinding, participants lost to follow up, control of confounding factors eg training load, and large variation in how pain/function was measured.

Risk of developing Achilles pain in the presence of asymptomatic pathology

4 of the 9 Achilles studies were included in the meta-analysis. As with the patellar, asymptomatic pathology in the Achilles increased the risk of future symptoms (RR=7.33, 95% CI 2.95 to 18.24) – see forest plot below. 23% (16/70) of tendons with asymptomatic Achilles tendon pathology became symptomatic versus only 2% (3/204) of structurally normal asymptomatic tendons. 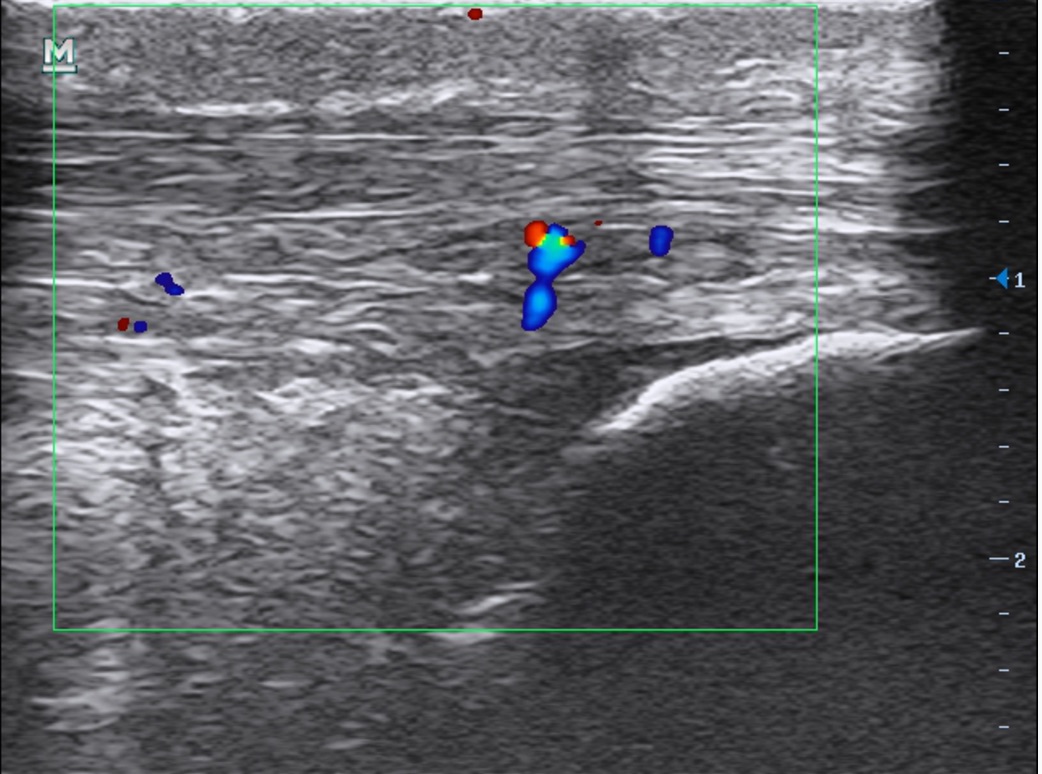 Clinical interpretation: Overall there is about a five times increased risk of developing Achilles or patellar tendon pain if you have pathology versus not having pathology.

The authors make a case for and against the role of imaging to predict future symptoms. The main argument for is that there may be potential to reduce the risk by modifying training loads or by implementing some type of rehab strategy. The big issue is, and this is highlighted by the authors, we do not really have a clue how to do this. The Fredberg prospective study from 2008 found that implementing eccentric training and stretching during the season among soccer players actually increased the risk of developing pain among the ones that had asymptomatic pathology at baseline. You can make plausible arguments that perhaps isometric load inseason may lead to a different outcome, but the fact is, at this stage, we simply do not know what mitigates risk of developing pain among people with asymptomatic pathology.

The case against for the role of imaging to predict future symptoms centres around the size of the risk. In absolute terms, out of 100 athletes with asymptomatic pathology you could expect 15-20 or so to develop symptoms over time. For the remaining 80 or more you may interfere with them for no good reason. Not only is this costly and time consuming but you may also increase the risk they become symptomatic and/or jeopardise performance!

The other issue with imaging is you potentially introduce doubt, fear and poorer body image into peoples’ minds. You can argue that accompanied with good education this risk can be mitigated, but good education is often lacking and replaced with a focus on the ‘partial tear’ or ‘buldging disc’.

So where does that leave us? We know imaging predicts tendon pain but it is probably a relatively small piece of the puzzle and we need to know more about how to mitigate risk. This will only happen if we can understand the mechanisms that underpin someone going from asymptomatic pathology to pain and if we can change these. Can we change tendon mechanical properties eg strain and if so how? Or should we focus on training loads and other factors such as psychosocial factors have been linked with injury, but have received next to no attention in tendinopathy (the authors make this point very well).

I can hear the clinicians screaming yes that research talk is all well and good, but what do I do now!! I have been in that situation advising premier league football clubs in England, and my advice was and still is now keep it simple and focus on 1-2 interventions per week of targeted heavy progressive tendon loading for athletes identified as having tendon pathology. I would like to think that maybe, just maybe, this has prevented an Achilles rupture or two (more catastrophic than tendinopahy as involves more time loss, ie many athletes with tendinopathy continue to manage it and play), which potentially translates to millions of pounds of savings for the club when you consider wages, time lost, and team performance and results, etc. So is it worth imaging? I guess you can make a theoretical case for almost anything. 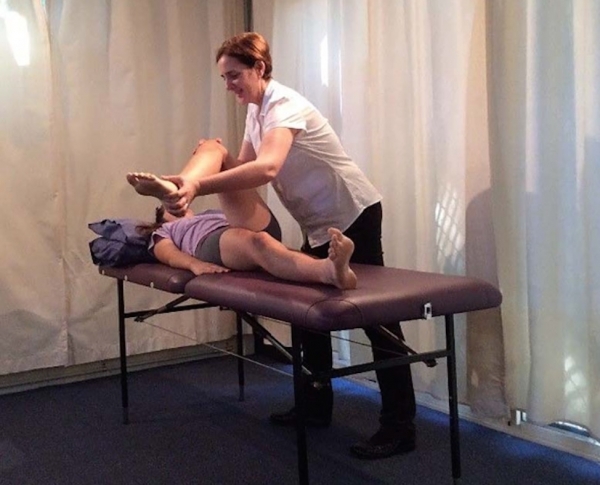 PodcastsJul 2018
What’s the deal with gluteal strength and patellar tendinopathy: big fish, small fish, or not even in the sea? 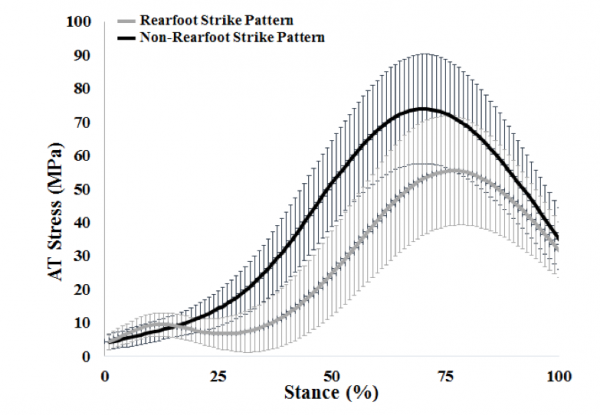